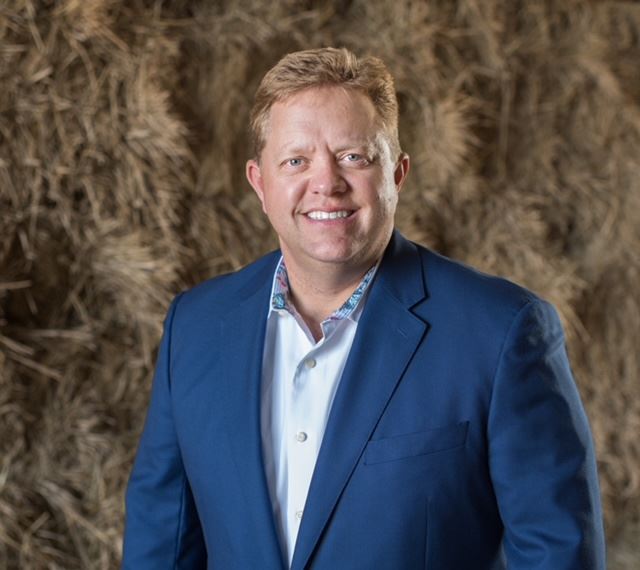 The man who takes good and makes it... GOODER!
Matt says,“You can do more, be more and have more than you ever thought possible, you just have to be willing to get over yourself to get there.”

From the time Matt was in the 8thgrade he knew his life’s ambition was to help others become more than they ever thought possible. Since then, his speeches, seminars, and books have inspired thousands of people. Including his most recent book entitled, Stress Free You. A book solely focused on helping people turn off their stress with the flick of a switch.

However, whenever the global pandemic annihilated his public speaking business, he knew he had to make an enormous pivot. With ample time on his hands, he began pursuing a lifelong dream of becoming a sculptor and creating artworks of bronze. Unbeknownst to him, a God given talent had been lying in wait for the right moment to sprout. In his first year of creating, his artwork has already received national and international acclaim. The legendary Four Sixes Ranch of Texas has even secured him to begin creating works of art that are “ranch inspired.” Most recently, his lovely wife Katy Rush, has launched her own business, Turquoiseology, a line of custom precured turquoise jewelry and the two have embarked upon a new trail, with anew message.

His story of planting new seeds to overcome adversity is an inspiration to any audience.

Matt has served as the former CEO of the New Mexico Farm Bureau, served on the American Farm Bureau’s Foundation for Agriculture Board of Directors and been a partnering speaker with the Zig Ziglar family. He has been quoted in Bloomberg Business Weekly, NPR, PBS and ABC News. He and his wife make their home in Levelland, TX.