The wildland fire season in Snohomish County usually begins in early July and ends with the rains of fall. However, fires have occurred here in every month of the year, influenced by drought, limited snow pack, and local weather conditions. Although lightning strikes often are associated with wildland fires, humans are the biggest cause, responsible for about one in every four. Each year, human-caused fires on average damage more than 4,000 acres of state-protected lands in Washington.

The dry summer and fall of 2022 ushered in the county’s worst fire season in recent memory. Before autumn’s rains arrived, the Bolt Creek Fire scorched more than 14,700 acres. The fire spread west from its point of origin near Skykomish in King County to reach the hills above Index. Evacuations were necessary, and U.S. 2 was subject to repeated safety closures. Meanwhile, the Suiattle River Fire northeast of Darrington burned more than 2,280 acres, leading to closures for forest roads and nearby campgrounds. Concerns also were heightened when a multi-acre fire broke out in forested land at the U.S. Navy’s Jim Creek Recreation Area east of Arlington.

The county had seen only two wildland fires of more than 100 acres during the prior four decades. There were many close calls, however. The greatest potential danger zones for people remain in the places where trees, shrubs and homes are mixed together. These areas are called the wildland urban interface. In Snohomish County, they are home to an estimated 128,000 people with property valued at more than $9.7 billion.

Places in Snohomish County where wildland fire risk is considered extreme or high include:

The risk of wildland fire is heavily influenced by weather. A damp spring can encourage plant growth, providing more potential fuel. A damp summer can slow how quickly vegetation dries and becomes tinder.

In Snohomish County, warm winds from the east create conditions requiring extra vigilance. These winds – sometimes referred to as synoptic winds – not only reduce humidity and dry out fuel, they also can be sustained and move with great speed. Winds of this type are associated with some of the Pacific Northwest’s most-catastrophic wildfires.

One way to encourage coordination and efforts to reduce the effects of wildland fires in Snohomish County is through coordinated planning efforts between the local tribes and communities, fire districts, Snohomish County Emergency Management, Washington State Department of Natural Resources, and the US Forest Service. These planning efforts, called Community Wildfire Protection Plans, use a detailed framework to inform the implementation of specific actions that seek to reduce the likelihood of a wildfire occurring or spreading in the community; to reduce the impacts and losses to property and critical infrastructure; and to reduce negative economic and social impacts to the community.

Fire District 26 completed the first CWPP in Snohomish County and, in a joint effort, Fire District 24 and Fire District 25 are working on their CWPP. For more information on wildfire programs and plans, click the links to the left. 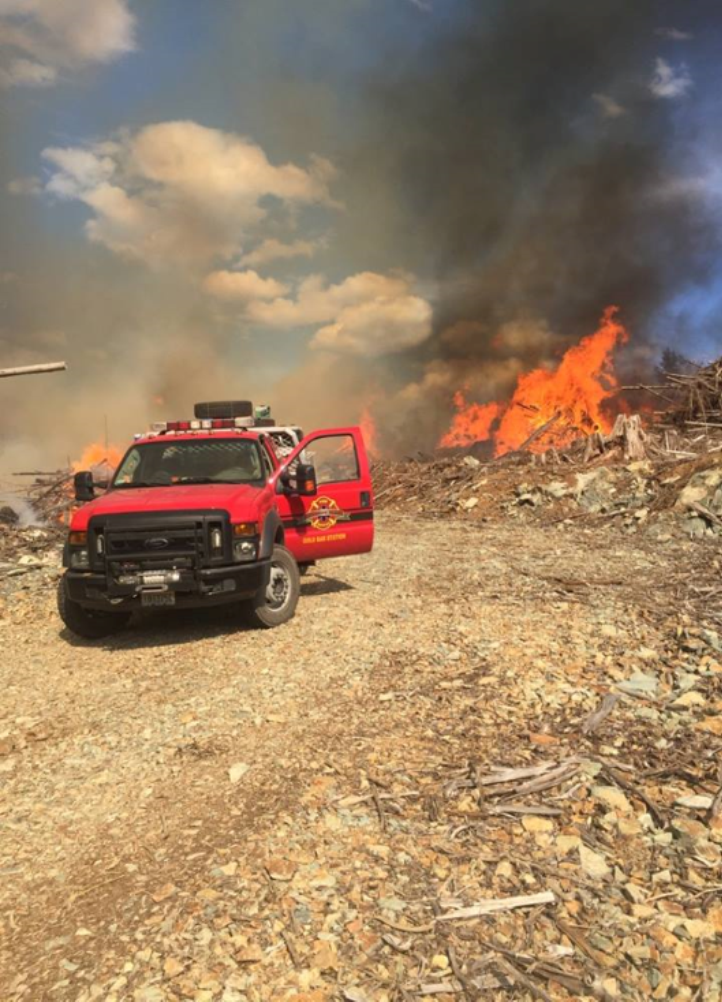