An Act Relative to Coroners

In 1854, the Territorial Legislature passed "An Act Relative to Coroners" which required each county in Washington Territory to elect a coroner every two years.  Elected coroners would also act as sheriff in the event of a vacancy in that position.

Originally part of Island County, Snohomish County was created on January 14, 1861.  The county seat was originally in the city of Snohomish before being moved to Everett in the late 1890s.

In 1913, the Washington State Legislature abolished the office of county coroner except in "first class" (large) counties.  Prosecuting attorneys and justices of the peace would instead perform the duties of coroner.  Snohomish County Coroner Albert R. Maulsby refused to leave office, arguing that the act violated the state constitution's requirement that a system of government "shall be uniform throughout the state."  Maulsby would take his case all the way to the Washington Supreme Court.

On December 15, 1915, the Washington State Supreme Court ruled in favor of Snohomish County Coroner A.R. Maulsby and the position of county coroner remained in place statewide.

On November 5, 1916, a labor dispute between approximately 300 Industrial Workers of the World (I.W.W.) members and approximately 200 "citizen deputies" took place at the Everett Docks.  The I.W.W. planned a free speech rally that day in response to an attack on members of the I.W.W. by Snohomish County Sheriff's deputies days earlier.  The conflict resulted in the deaths of five I.W.W. members along with two citizen deputies.  While it remains unclear which side fired the first shot, 74 members of the I.W.W. were set to be tried for the killings of the deputies, only one of who would go to trial.  He was found not guilty in May 1917.

Enacted in March 1919, State Bill 192 increased the terms of county officers, including county coroners, from two years to four years beginning with the November 1922 election.  The first coroner for Snohomish County elected under the new provision was Charles H. Fickel.

Approved in November 1948, Amendment 21 of the Washington State Constitution allowed counties to adopt "Home Rule" charters, under which counties could develop their own form of government with requirements of operation above those previously required by the Washington State Constitution.  Under the amendment, county leaders could appoint certain county officials rather than require them to be elected, including coroners.  King County would become the first county in Washington to adopt a county charter in 1969, and in doing so, abolished the office of coroner and formed the King County Medical Examiner's Office with an appointed Chief Medical Examiner.

In 1980, the Snohomish County Charter was adopted.  Snohomish County adopted the Council-Elected Executive Form, in which a county executive is elected to serve as the head of the county's executive branch, and the county council serves as the legislative branch.  As part of the newly adopted charter, the position of county coroner would now be appointed by the county executive, rather than elected by voters.  Coroner Robert Phillips, who was elected to a third term in 1978, held the position until his retirement in January 1983.

Following the retirement of Snohomish County Coroner Robert Phillips in January 1983, the County Executive appointed Chief Deputy Coroner Phyllis Lynch to fill the position.  Before her appointment, Mrs. Lynch served as both a deputy and chief deputy for several years with Snohomish County.  Originally from California, she worked for the Sacramento County Coroner's Office before moving 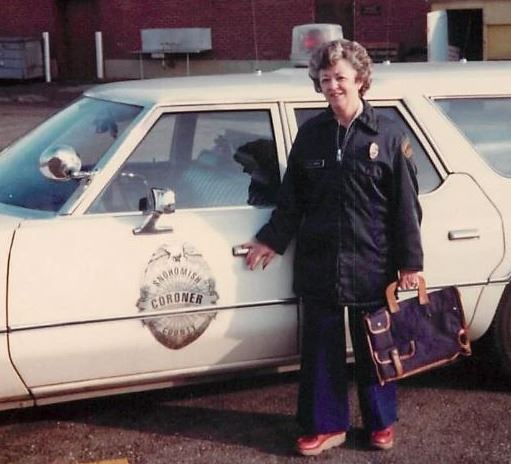 On August 21, 1983, a group of two dozen skydivers were attempting to perform a jump from a World War II-era plane when the pilot lost control of the aircraft at 12,500 feet shortly after takeoff from Arlington Municipal Airport.  The group was on their fourth and final dive of the day.  Sixteen people were able to jump from the plane before it crashed at 6:32p.m. along an embankment of State Route 530 north of Silvana.  One of those able to jump died of his injuries at a local hospital later that evening.  Eight other skydivers and both pilots were killed in the crash, which the National Transportation Safety Board would later attribute improper load distribution as the likely cause.  The victims ranged in age from 18-38.  A bench commemorating the skydivers lost in the accident has been installed along the trail surrounding Arlington Municipal Airport.  For more information, visit the memorial website here.

After being approved by a unanimous vote of the County Council in July 1996 with a cost of $3 million, construction began on a new state of the art facility at Paine Field in 1997.  The office had previously been located in the basement of the County Courthouse since the 1960s.  At nearly 15,000 square feet, the new facility expanded the previous office and morgue's footprint by seven-fold. At 10:37a.m. on March 22, 2014, the SR 530 landslide, also known as the Oso landslide, inundated the neighborhood of Steelhead Haven in northern Snohomish County.  The slide covered an area of approximately one square mile with nearly 10 million cubic tons of debris.  Forty-nine homes were destroyed and the debris field blocked State Route 530 and dammed the Stillaguamish River.  The slide was estimated to have lasted for about sixty seconds and was travelling roughly 60 miles per hour.  Forty-three lives were lost, making it the single deadliest landslide in United States history.  The last victim was recovered exactly four months later on July 22, 2014.  The SCMEO received assistance from multiple local medical examiner and coroner's offices, the Washington National Guard, the Washington State Patrol, the FBI Identification Division, and numerous area dentists and forensic odontologists with recovering, processing, and identifying the victims.  For more information on the slide or to make donations to the planned memorial, visit The Slide Memorial website. 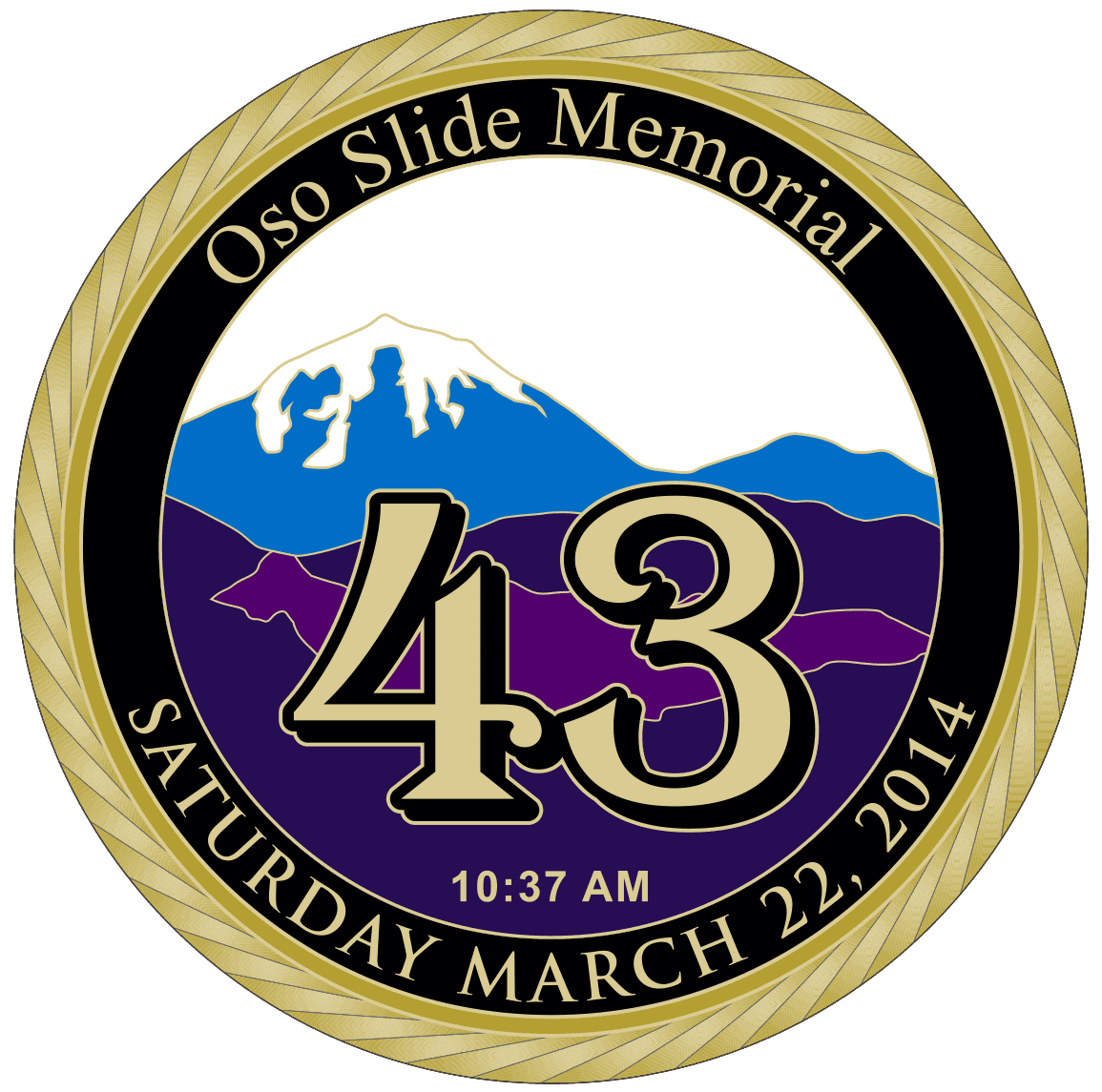