On September 22, 1862, President Abraham Lincoln issued a proclamation to inform States in rebellion that effective January 1, 1863 “that all persons held as slaves within said designated States, and parts of States, are, and henceforward shall be free; and that the Executive government of the United States, including the military and naval authorities thereof, will recognize and maintain the freedom of said persons.” (the proclamation was worded in this way as only enslaved persons in rebellious states and parts of states were freed. See https://www.archives.gov/exhibits/featured-documents/emancipation-proclamation/transcript.html to see the proclamation and a list of those locations in rebellion.)

On June 19, 1865, enslaved people in Texas were informed that slavery had been abolished and they were free through General Order No. 3 (see https://www.archives.gov/news/articles/juneteenth-original-document.) While this action formally abolished slavery in those states and parts of states rebelling against the Union, it laid the way for the 13th Amendment which would end chattel slavery in the United States. See https://www.archives.gov/milestone-documents/13th-amendment.

Juneteenth National Independence Day also called “Juneteenth”, “Freedom Day”, and “Emancipation Day” is an annual celebration marking the end of slavery in the United States. The holiday began in Galveston, Texas in the late 1800s and is the longest-running African American holiday in America. Juneteenth is commonly celebrated with community events, food, sharing in community, and educational and cultural experiences. See https://www.juneteenth.com/.

We encourage you to join one of many community Juneteenth celebrations taking place over the weekend of June 17 through June 19.

We are proud to share that this year, the NAACP of Snohomish County will be hosting a Juneteenth Celebration at Willis D. Tucker Park in Snohomish County. Details about the event may be found below: 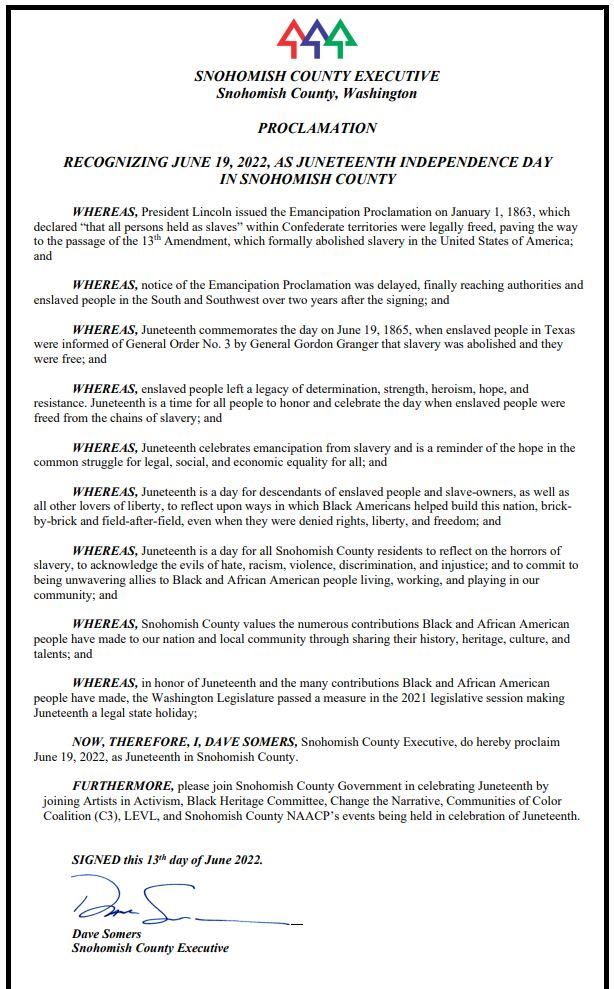 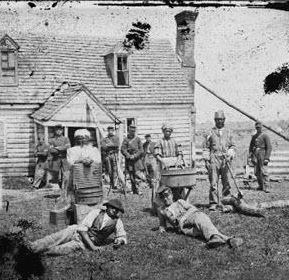 The Juneteenth story starts in Galveston, Texas. In the early 19th century — the middle period of the Transatlantic slave trade, this coastal Texas town, just 800 miles from Cuba, was an integral global trading hub, and a go-between for colonists, traders and enslaved Africans from Cuba. 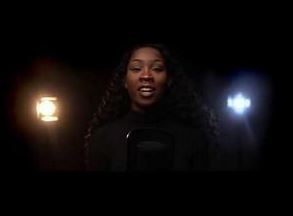 Still I Rise by Maya Angelou (Read By Jordyn Hornbuckle)

In honor of #WomensHistoryMonth (and a wonderful tribute to kick off Juneteenth) with our focus on social justice, please enjoy sophomore Jordyn Hornbuckle’s powerful reading of Maya Angelou’s Still I Rise.